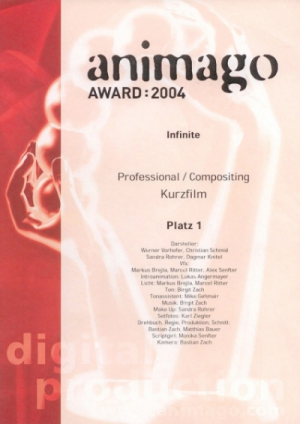 “[infinite]” a multiple award winning shortfilm, among them the “animago award”, was just made with EUR 3, 500.– , non professional actors and a lot of spare time.
It was the first collaboration with the good friends of Zach | Bauer.

For the movie a simple set was built, only consisting of one side (3 doors) of the endless hallway Gabriel is trapped in, so everything else had to be done in post.

Some bad greenscreen lighting (and base color), rocky camera motion and the whole movie being shot in DV (4:2:0 color resolution ftw.. not!) made keying a nightmare an essentially meant fixing every (!) frame by hand.
Thanks to ‘Shake’ (I still hate Apple for letting it die) it was doable and the result was totally worth the effort, because in the end we did win a ‘animago award’ for best compositing !

Here are two short snippets to show what had to be dealt with:

`[infinite]` had it’s successful premiere in early May 2003 at ORF Studio Tirol as part of the `night of the Tyrolean short film`. 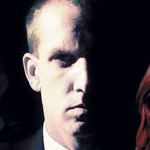 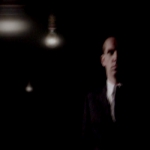 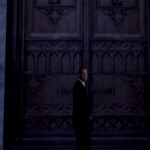 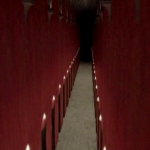 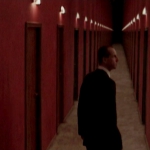 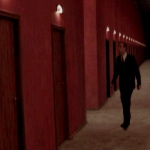 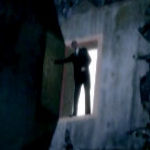 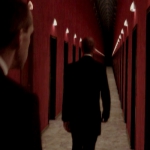 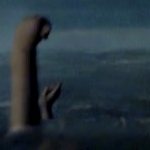 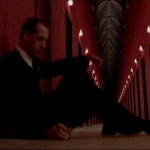 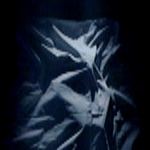 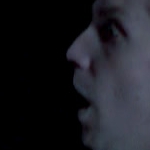